I’m a little behind on my blogging lately. Things have been busy at home & work & my other work. A really good kind of busy though! Anyway two weeks back I had the pleasure of spending the whole weekend with my good friend Shari! I dubbed it the “Shari Extravaganza”! And it definitely lived up to it’s name. We started out with home made pastries at her house. Her talents never cease to amaze me! Lite and flaky pastries filled with sweat cinnamon-y goodness! Then we headed south to the Iowa game. I’ve never been to Kinnick Stadium for a game. We caught the train at the Coralville mall and road that over to the stadium. It was brisk that morning (ok it was freaking cold) but we were bundled up good! We had great seats just 25 rows up on the 15 yard line. I thoroughly enjoyed the game and all there was to see. And the Hawk’s won!

From there we drove to the Cracker Barrel for a late lunch. No trip with Shari would be complete with out a stop at the Cracker Barrel. As usual it was delicious! I am sad to report that they no longer have apple dumplings on their desert menu, however they have added pecan pie (that was to die for!). After lunch we headed over to our motel to change for our next event.

Shari had gotten us tickets for the Mercy Me concert in Davenport that evening. So we changed and headed out for the Adler theater. Bebo Norman was opening for them and I’ll admit I had no idea who he was prior to this evening. He and another musician did all of his songs acoustic. They were amazing. He could have been singing about anything and I would have loved his sound but the fact that his songs had such meaning made it even better.

Mercy Me was great, as expected. After their first four songs (which rocked!) they all sat down and turned up the house lights. They took questions from the audience and did a lot of acoustic songs. They spoke about a lot of things that really made me think, I had a couple “ah-ha” moments. It was a wonderful show, exactly what we were in the mood for. Bart ended the show on stage alone. He sang the first verse of a hymn I was not familiar with but it seemed everyone else knew it. After he sang the first verse he walked off stage, the lights dimmed and the entire audience finished the next three verses. It was an incredibly moving experience. Just remembering it now brings a tear to my eye. The energy that kind of show generates is amazing.

We got out of there about 11pm and had a heck of a time finding a Mc Donalds. (We were in need of a little late night grease!) We spent the next few hours just talking before finally falling asleep about 3am. We enjoyed a lazy Sunday morning and of course had to have breakfast (which actually turned into lunch) at the Cracker Barrel (we couldn't just drive by it on our way home). We ran through the Michael's in Coralville and picked up some scrapbooking goodies. Then before we left town we stopped at Walmart and picked up the latest Bebo Norman cd. I think I’ve been listening to it ever since.

What a wonderful weekend! It was the perfect combination of events, I had a great time!!! 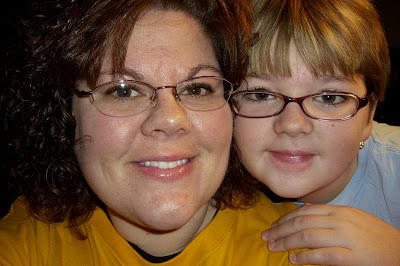 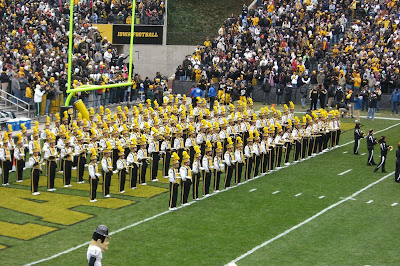 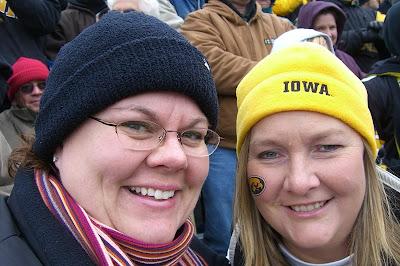 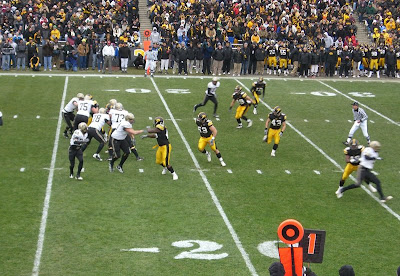 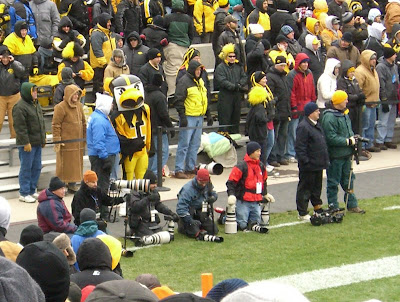 Posted by Unknown at 9:24 PM
Email ThisBlogThis!Share to TwitterShare to FacebookShare to Pinterest
Labels: outings